Difference between Selenium and Cucumber Testing 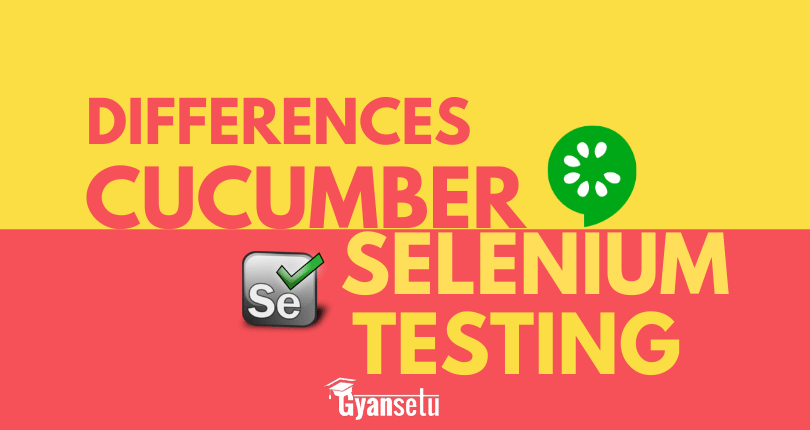 Difference between Selenium and Cucumber Testing

Is Software Testing Really that Important?

As a software developer, it is your responsibility to deliver an error-free project to your clients. You can achieve this by installing a proper testing framework in your development cycle.

Here are a few reasons why software testing is important.

Software testing and Quality assurance have plenty of interesting techniques to work with.

Selenium and Cucumber testing are the most popular amongst them. Let us discuss them and try to understand their difference.

WHAT IS SELENIUM TESTING?

Selenium is an open-source tool for automated testing for web applications ranging across different browsers and platforms.

As stated earlier, it is a suite which comprises of the following-

WHAT IS CUCUMBER TESTING?

Cucumber testing combines the ease of readability with the process of software testing. It is a behavior-driven development model and helps in writing software tests that anybody can understand.

The behavior-driven development (BDD) model helps in the collaboration of non-technical staff by making test codes readable in easy language. It uses Gherkin language which is basically plain text. By adopting cucumber testing, anybody in the organization can read the tests.

Differences Between Selenium and Cucumber Testing

Both selenium and cucumber testing form an important crux of the software testing process. Knowledge of both of these can help you secure a successful career in this field.

If you want to learn more about them, feel free to drop us a query mail.

Until then, happy coding.