Why is Selenium Widely Used for Automation? 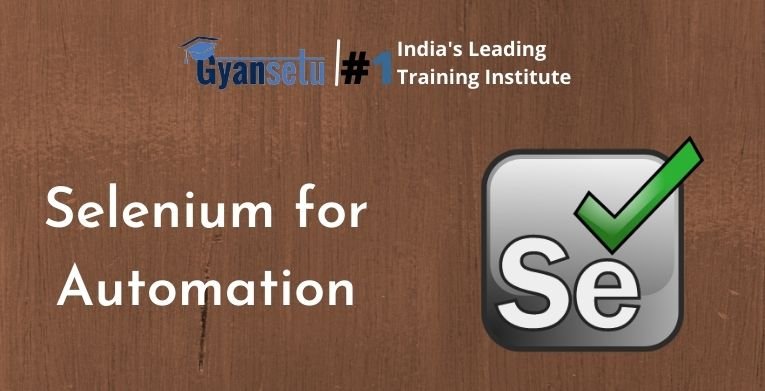 Why is Selenium Widely Used for Automation?

There are good reasons as to why selenium is a popular choice for automation, but what sets it apart is that it’s a complete suite, with different components for varying roles. Let’s look at what automation briefly is.

What is Automation testing?

In simple words, automation testing is a procedure carried out to ensure, that software runs fine and functions optimally. It’s a check that acts as a green signal for production and release. The tests run repeatedly and use scripted sequences which get further executed via test tools. Below listed are a couple of automation testing tools used often. 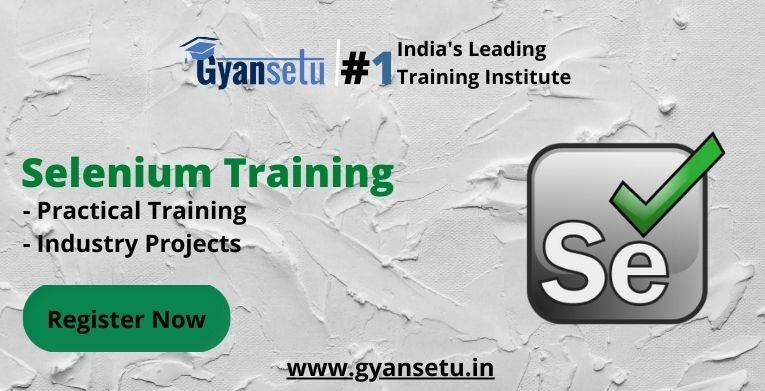 Here are some solid reasons why selenium is widely used

More browsers have been covered to expand the range of cross-browser automated testing including, Chrome, Yandex, Edge, Safari, IE, Firefox, Opera and others. Selenium automation framework provides the solution for executing a website’s cross-browser testing.

Integration with multiple frameworks like ANT allows for source code compilation. Selenium can facilitate continuous delivery by integrating with Jenkins. Similarly, it can integrate with TestNG for reporting and app testing.

Upgrades are available uniformly as support for selenium is moreover community-based. No special training is required. Being easy on budget makes it widely popular.

5. Maneuvering of keyboard and mouse

Quite a significant feature, selenium has the ability to mimic the keyboard and mouse events as if they were initiated by a real user. The API comprises action classes needed to execute such events. Key presses, mouse clicks and holds, drag and drops, and item selection are some event examples that can be mimicked.

Cases for automation testing on iPhones, Android devices or blackberry can now be written exclusively, which further help resolve issues of cross-device testing.

Selenium allows the users to script their customized extensions for the development of actions further manipulable, once the user acquires a more progressive level. Thus, easy implementation is a big plus for users.

8. No need for starting a server

One of the major advantages of testing with selenium is that before testing, servers don’t require to start up. Commands get interpreted straight into web services, as they are received via HTTP request by the remote driver. These commands are further executed on the browser, which aids in sending the response.

10. Automation testing selenium has many perks, including support for different operating systems (Mac, Windows, Linux, and Unix). The solution suite enables one to create a custom suite for testing to carry over any other platform, for instance, creating a test case on Windows for executing on Mac.

This is the most welcome aspect about selenium is that it’s an open-source framework powered by the community providing QTP features and more without charging a penny. Users are free to download it from the official website with unlimited support readily available.

Selenium facilitates speedy test cycles via development code leveraging. For instance, verifying the date tab recently updated in a database just requires the tester to pull out the data model the application has used without risking data flow automation.

Clicking front or back browser buttons is possible with selenium automation testing as no other free tools provide this level of advanced interactions. It allows testing applications that involve money transfers like fintech, also useful with banking applications that do not keep cache or cookies.

With so many plus points about it, selenium easily is the go-to choice in the automation testing scenario. No other open-source framework facilitates this much for practically nothing at all.