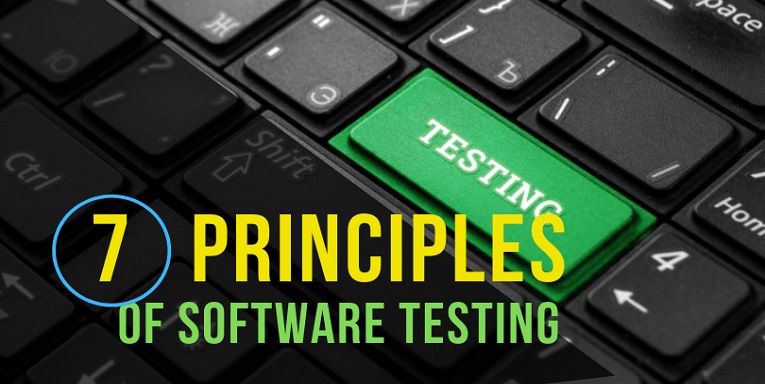 “The only certainties in life are death, taxes and bugs in code.” – Anonymous

If you’re a coder, and your life is not a constant juggle between bugs and coffee breaks, you’re not doing it right. Just like anything created by humans, software aren’t flawless. Yet, as professional software developers, it remains our duty to provide end-users with a product that is bug-free (well, almost!)

But, how can we ensure that a product is error-free? How do we eliminate the chances of delivering an end-product with possible bugs?

The solution is simple – Software Testing.

Software testing is one of the most overlooked and underrated aspects of the software development process. Often, we read jokes about how testing is a routine job that requires no talent.

So, in order to debug this particular myth, let us tell you about few mishaps that occurred because a developer thought that his code was too mighty to be tested –

When we create software, we provide solutions to an existing problem. The only way to ensure that your solution is foolproof is by testing its viability.

Software testing helps a developer in finding roadblocks in the execution of their software plan.  Let us give you a step-by-step introduction to software testing.

WHAT IS SOFTWARE TESTING?

Software testing is a process of validating and verifying that software has no bugs, meets the technical requirements set by the guidelines and is as per the user instructions.

It ensures that software is bug and error-free and can run smoothly. Software testing can be categorized in the following steps –

Once upon a time, the software didn’t work because of bugs and thus, software testing was born. Like every other system, it was developed and modified over time and as of now, there’re two types of software testing present.

WHY IS SOFTWARE TESTING IMPORTANT?

Developers are, first and foremost, human beings. And, no human can be error-free. This universal truth makes software testing one of the most essential parts of software development.

While it may look like overspending, a team of technically sound software testers is one of the best investments for your business. 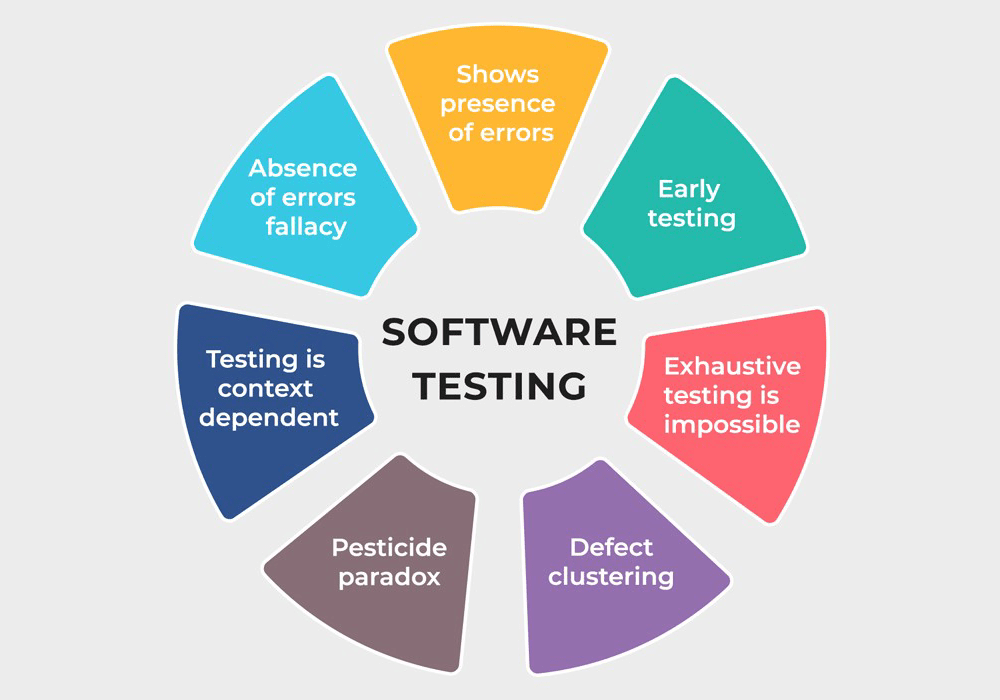 The answer is yes. And with this, we finally come to the topic of our blog.

There’s a myth that states the principles of testing are not as essential and are an unnecessary study. This is as bogus as the fact that most people found software testing unnecessary.

Principles of testing help in drafting an effective test strategy and ensuring that software testing remains bug-free. Just like driving rules, principles is testing help you perfect the art and science of testing with the right basics. Once you’re an experienced professional, you glide through the process with testing principles ingrained in your mind.

Software testing is an important job and with an ever-growing demand. Professional training can help you start your career in this field and can help you advance and find better opportunities. We, at Gyansetu, Provides you best Selenium Training and Placement.

Till then, may you pass every test of your life error-free!