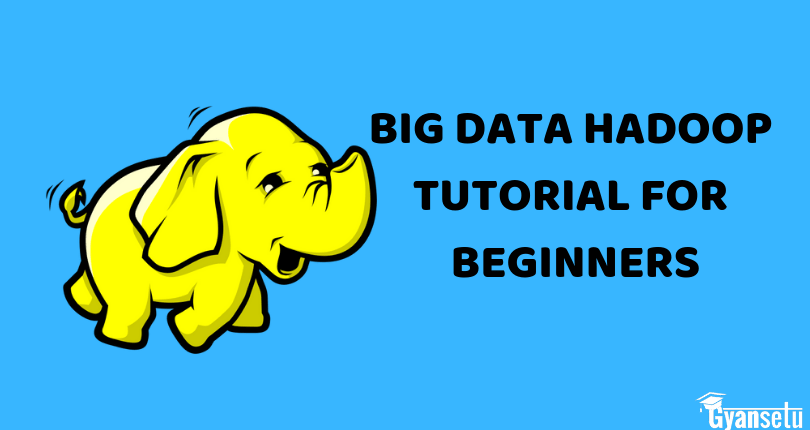 Big data refer to all the data generated through various platforms across the world. A data is classified as big if the total size is more than 1 GB/TB/PB/EX. 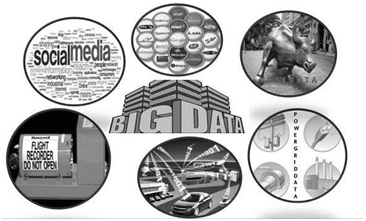 2) Social Media:  Statistics show that 500+ terabytes of data get ingested into the database of social media site Facebook, every day.

Single Jet Engine generates 10+ terabytes(TB) of data in 30 minutes of a flights per day.  Generation of data reaches up to many Petabytes (PB).

Hadoop is an open-source framework managed by The Apache Software Foundation. Open source implies that it is freely available and its source code can be changed as per the requirement. Apache Hadoop is designed to store & process big data efficiently. Hadoop is used for data storing, processing, analyzing, accessing, governance, operations & security.

Large organization with a huge amount of data uses Hadoop software, processed with the help of a large cluster of commodity hardware. Cluster term refers to a group of systems that are connected via LAN and multiple nodes on this cluster helps in performing the jobs. Hadoop has gained popularity worldwide in managing big data and at present, it has covered nearly 90% market of big data. 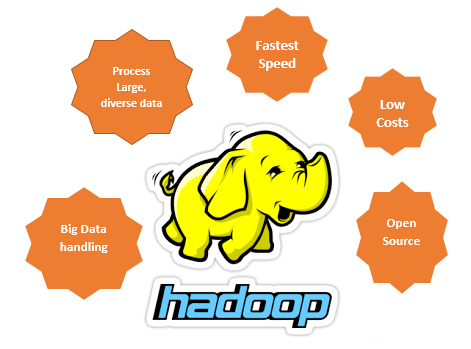 Must Read:- WHY BIG DATA WITH PYTHON IS TOP TECH JOB SKILL

The Hadoop ecosystem consists of

These components of the Hadoop ecosystem are explained as follows:

Hadoop system works on the principle of master-slave architecture. HDFS daemons consist of the following: 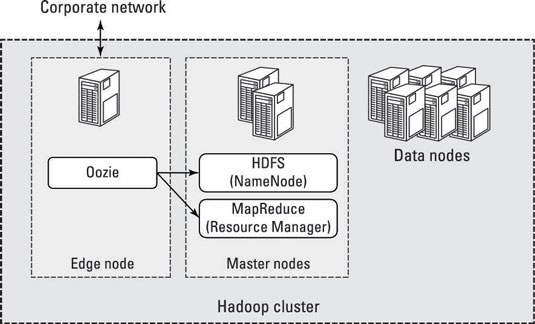 The functioning Hadoop system can be better understood with the help of a live example. Let us take the example of a banking system.

Banks are required to analyze loads of unstructured information with them which is collected through various sources such as social media profiles, calls, complaint logs, emails, discussion forums, and also through traditional sources of collecting information like cash and equity, transactional data, trade, and lending, etc. for better understanding & analyzing the customers.

The financial firms are now adopting the Hadoop system in order to structurally store the data, access the data, and analyzing & extracting the key information from the data that will provide comprehensive insights to help to make the right & informed decision.