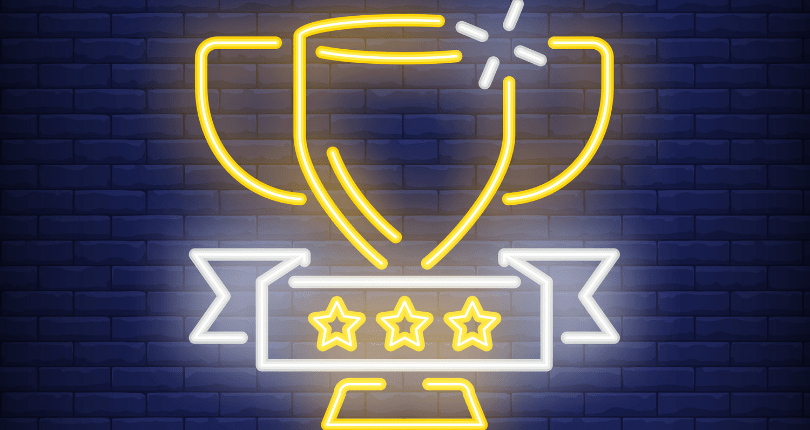 Companies these days are all set to release their products every now and then, one after one. These products need to be tested before they could be launched in the real market. These tests are conducted in order to find bugs and correct errors; in essence, these tests are proof of product efficiency, whether or not the product is capable of working correctly depends thoroughly on the tests conducted.

Development and testing go hand in hand. If development increases, testing too increases. Customers do not wish to spend their money without being fully assured of the capabilities of the product. Similarly, testing also aids in the development of the software. To make the software perfect i.e. free of any errors of bugs, it is crucial to test it over and over again, find mistakes and rectify the same.

Every industry leader knows and understands the pain of finding bugs and fixing them; these bugs can be as little as a missing semicolon and as big as a conspicuous entity. When dealing with software packages that go thousands of code lines, manual testing is nothing but a wastage of time, effort, and resources. Automation testing has simplified things for better; designed with standard paradigms in mind, these automation tools scans thousands of codes line for errors and prompts you in real-time.

With every passing second, Automation testing tools are becoming not just indispensable but highly reliable too. The recent development has made these tools better and they are now, perhaps the most efficient way of testing software packages.

Why do you need an automation tool?

Do you own an IT business or do you work for a reputed IT business? If yes! You must be aware of the consequences that occur when a customer finds a glitch or error in the software package. Handling over bugged software packages and tools can harm the business relations of an IT company. With automation testing tools, these businesses can make sure that each and every tool delivered to the client is free of bugs and glitches.

These automation tools cut the time of testing and also help businesses save a lot of resources. These tools have also helped businesses reduce their team size quite efficiently.

Let’s have a look at some of the most popular automation tools in the contemporary market:

Almost nine out of ten testers are using or have ever used Selenium in their projects. Selenium is a mobile software-testing chassis specifically used for testing of web applications. It is an arrangement of different kinds of testing tools, each configured differently from other. These tools are used to support the test automation in several different manners.

This is a household name for many IT companies from around the world. Selenium was one of the first enterprises to come up with an automation testing tool. It is software products like these that have pushed the envelope and made the world a better place.

Must Read:- Why Selenium is more Popular than other test Automation tools ?

Some of the key features of the Selenium testing tool are:

The selenium testing tools are perfectly formulated to meet the requirements of the testing process of a web application. These processes are highly variable which means they can be adjusted as per the requirements. These allow detection of various UI elements; in addition to that it also facilitates the testing process by allowing comparison of actual application behavior with that of expected results obtained by the testing.

Selenium permits the user to engender testing scripts and use it repeatedly for many tests. One of the key features of selenium is that it can be amalgamated with other popular tools of testing available in the market. It works proficiently on several operating systems without any disruption or problem and supports different programming languages also.

Ask any industry expert and they will recommend you to go ahead with the Zephyr automation tool. Over the years, this automation tool has carved a niche for itself and today it provides a ton of services, which makes it quite conspicuous in the market.

Some of the unique features of Ranorex:

Some of the salient features of Squish automation tools are:

Some of the best features SoapUI:

Built on Eclipse IDE and Selenium, which is an open-source framework. This automation tool is known for bringing efficiency to automation processes. Unlike other automation tools available in the market, this tool tries to let users enjoy the overall experience by speeding up the process.

QMetry Automation Studio has grown really popular in the recent past and they are here to stay because of the enormous features they have in their satchel:

Popularly known for reinventing software testing for DevOps; they have stirred the IT industry in the right direction. Every IT guy and business look up to Tricentis for pushing the envelope with their latest tools and packages.

Some achievements of Tricentis from the recent past:

Let’s get to the features directly and understand why it is one of the top 10 automation testing tools:

One of the best and top 10 automation testing tools because it makes use of artificial intelligence for testing software packages. They create full testing scenarios without making use of codes.

Some of the best features of TestCraft testing tool are:

A true product and promoted by people who have used it for making errors redundant and software packages efficiently. Some of the highlights of this Mabl testing tool are: